Established in 1998 by a team of university scientists

Seven scientists with many years of experience in developing, constructing, and applying microsensors founded Unisense.

Scroll down to explore 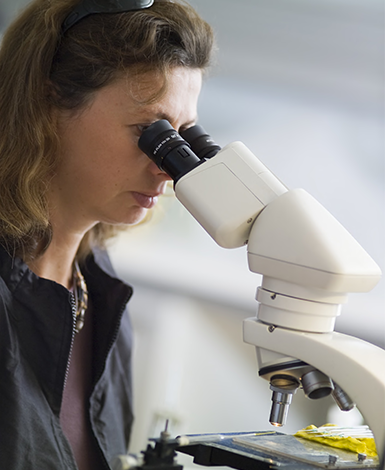 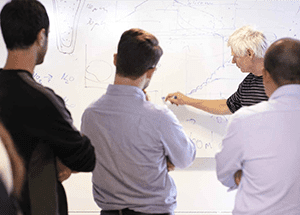 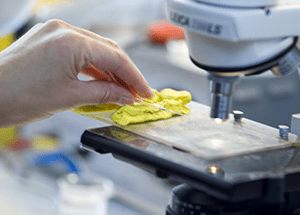 Three international patents from day one

From 1993-1998, seven scientists from the Department of Biology at the University of Aarhus in Denmark received approximately 1.5 million Euro for research and technological development, primarily from the 4th European Frame Program of the European Commission.

During this period, a series of innovative sensors and measuring principles were developed. Three were subsequently patented internationally. In keeping with the aim of The European Commission to market the new developments, Unisense was founded in 1998. 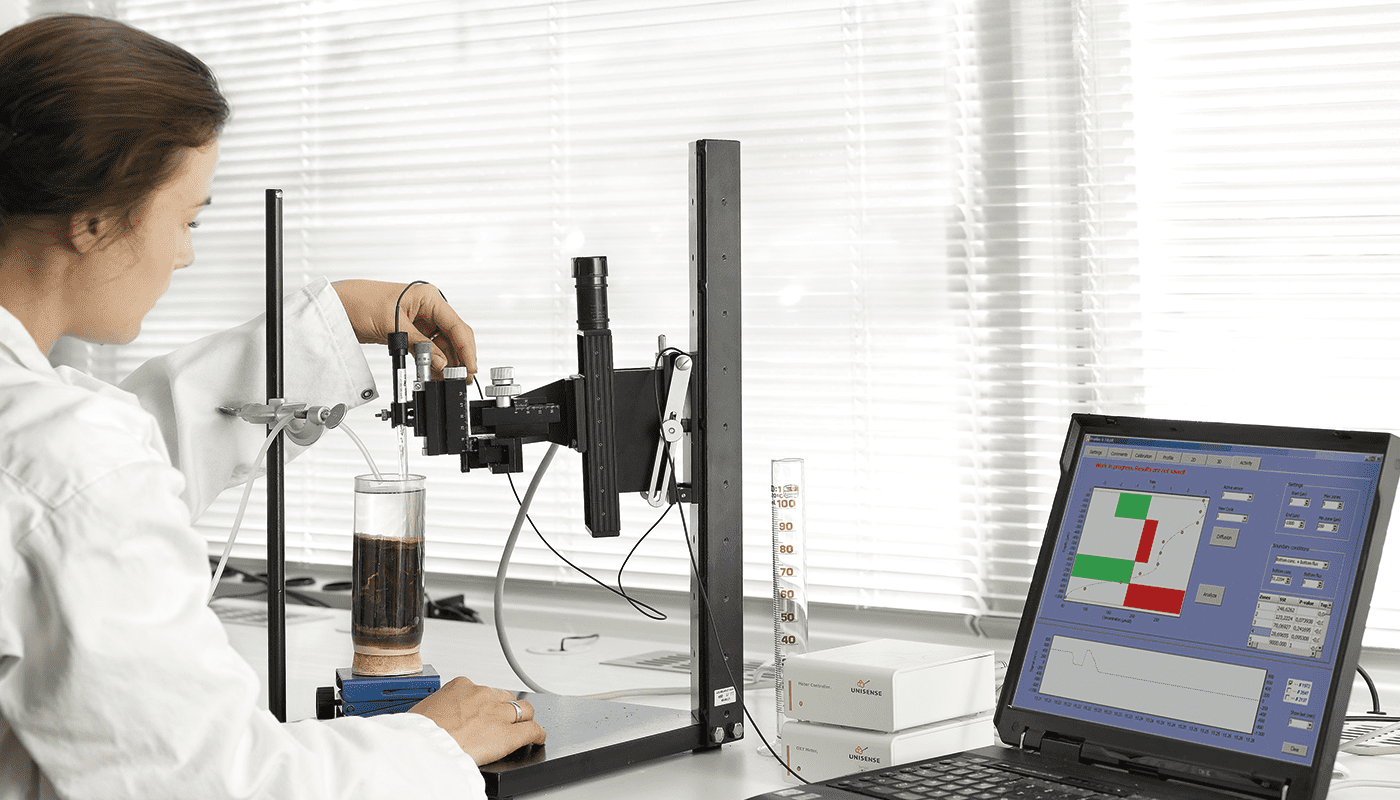 The company grew with focus on production of sensors and measuring equipment as well as specialized development of measuring principles for a wide range of applications. 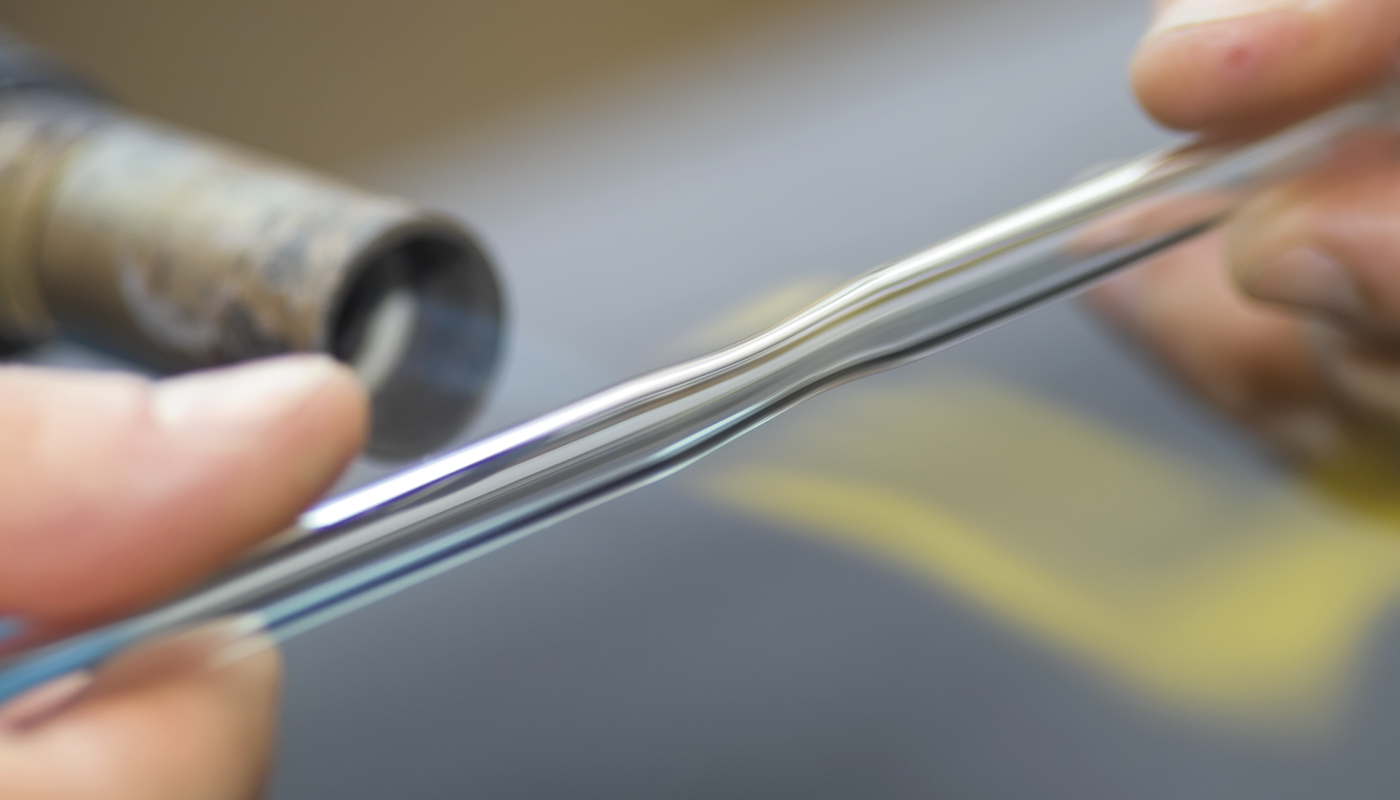 Interacting with some of the world’s leading scientists has led to spinoffs of new subsidiary companies: 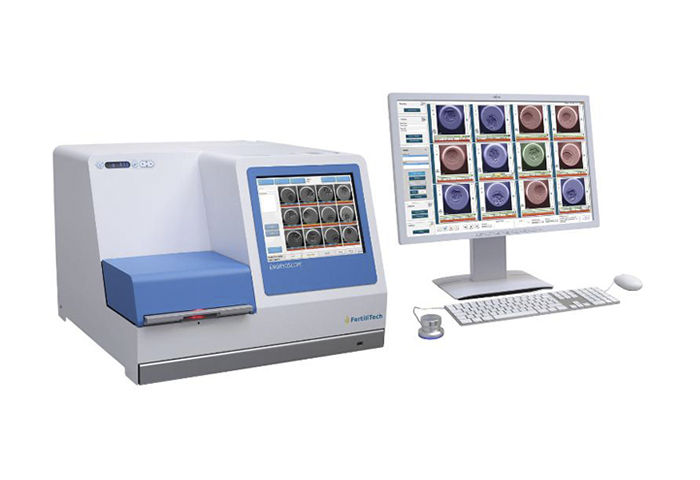 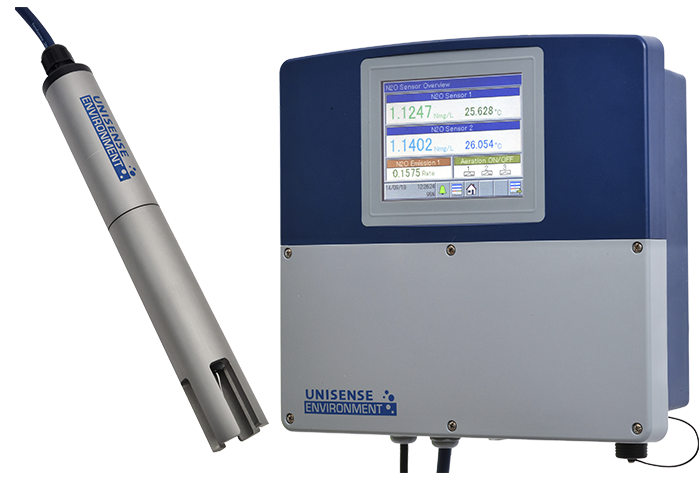 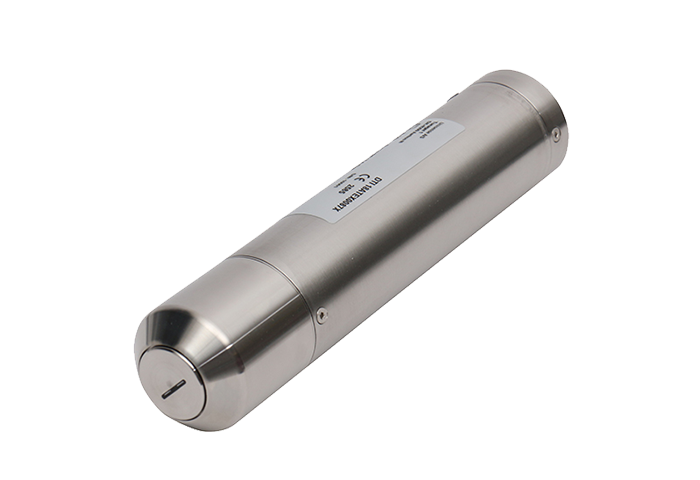 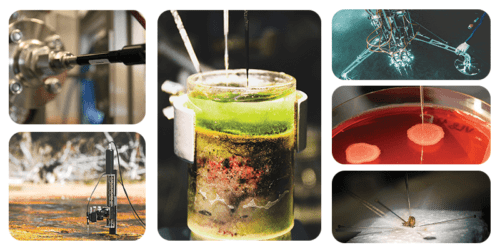 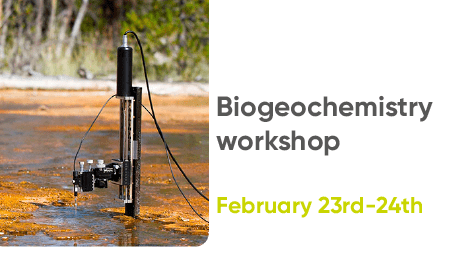 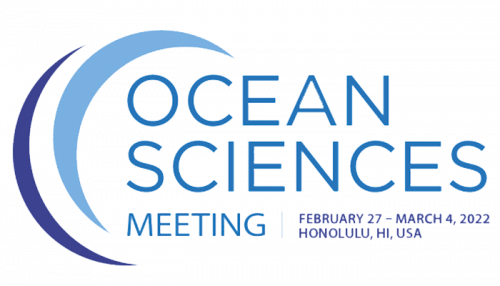 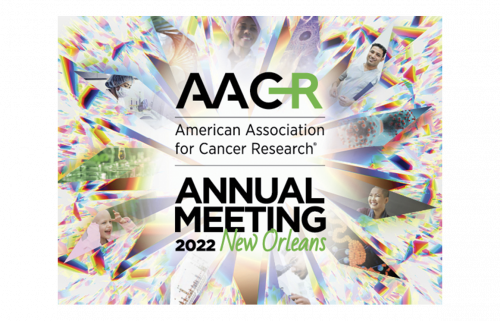 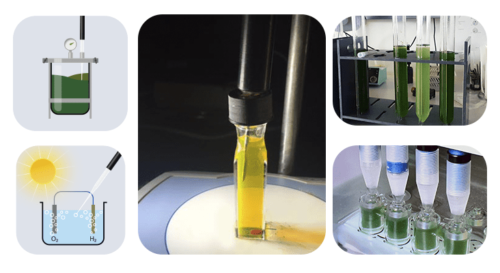 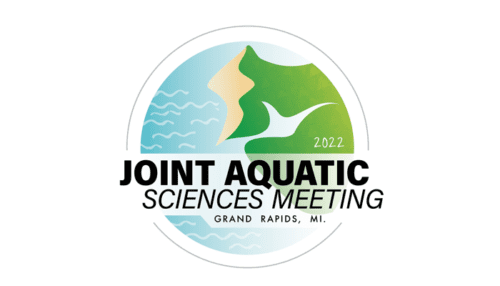 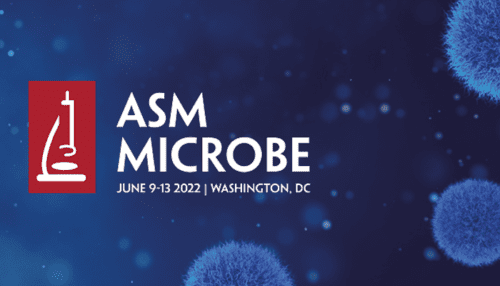 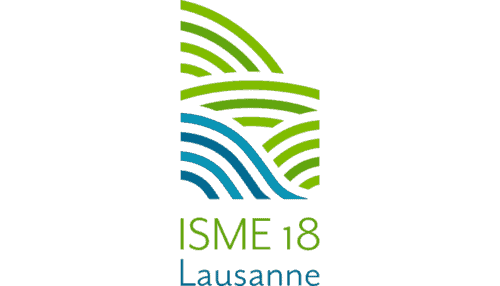 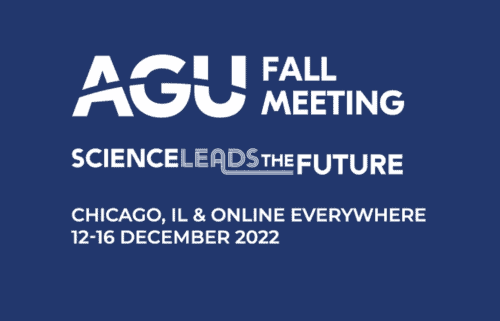 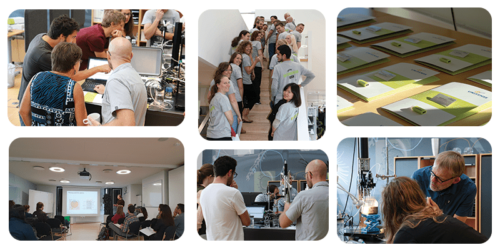 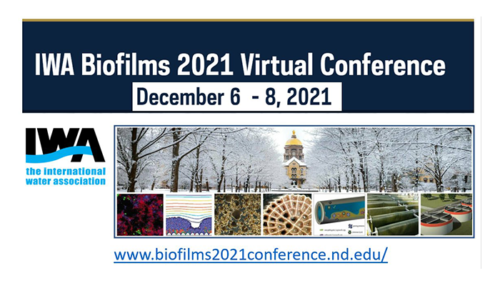