Most plants suffer during low oxygen conditions like e.g. flood events, but now researchers from the University of Copenhagen, University of Pisa, RWTH Aachen University and University of Heidelberg have discovered that the production of new leaves in plants is dependent on hypoxic conditions.

The researchers used a customized Unisense oxygen microsensor with a diameter of only 3 µm to measure the oxygen level inside the shoot apical meristem of plants (Figure 1). Microprofiles with a step size of 10 µm were made throughout the tissue using the MicroProfiling System. The results showed a low oxygen level inside the tissue area consisting of only approximately 30 cells (Figure 2). The plants maintained a low oxygen level in the shoot apical meristem and treatment with high oxygen concentrations stopped the development of the stem cells. The study revealed that hypoxia is a prerequisite for the function of stem cells in plants which is a phenomenon also seen in human stem cells. 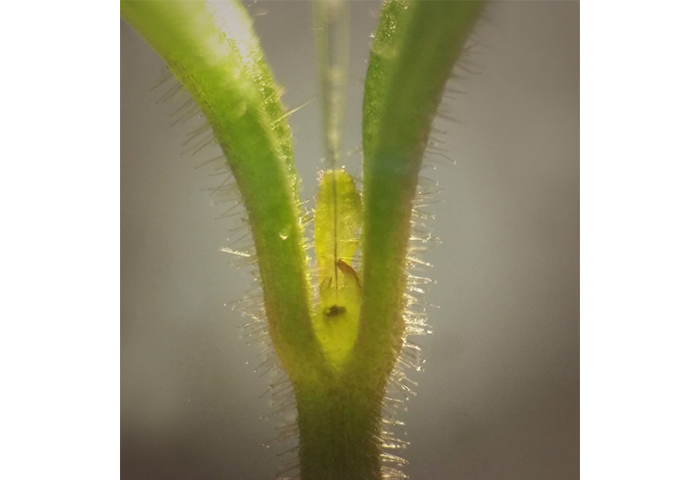 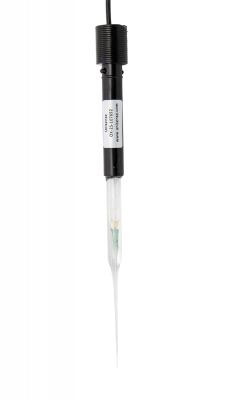 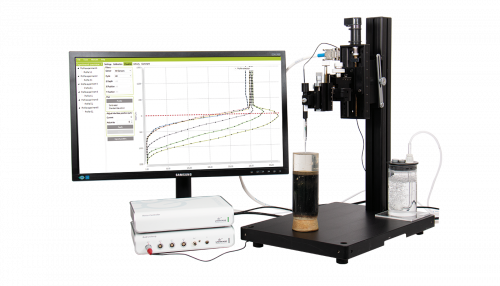 Be the first to learn about new products, application notes, publications, and events

We will use your e-mail for our newsletter. That's it.
You can unsubscribe at any time.